Be the first to review this product
As low as $13.75
In stock
SKU
TwinOxide
Add to Wish List Add to Compare

Eradicating infectious diseases on surfaces with 99% kill rate in one minute!!!

The TwinOxide chlorine dioxide solution is effective against all microorganisms. It is easy to use and simple to apply, contributing significantly to human health—TwinOxide disinfects surfaces without producing hazardous byproducts, unlike those created from other traditional disinfectants.

There is a significant chemical difference between TwinOxide and other chlorine and chlorine- type disinfectants. Although chlorine can be found in the name, the product is not a chlorine- type disinfectant, making it much easier and safer to apply. When the TwinOxide solution is applied, the chlorine dioxide molecule kills the full spectrum of bacteria, algae, fungi, spores, protozoan, yeast, pathogens, viruses, mold, and biofilm due to its unique oxidizing capacity. In contrast with other chlorine and chlorine-type disinfectants, TwinOxide is the safest and most effective solution for removing infection-causing pathogens and contaminants.

TwinOxice ensures that surfaces such as countertops, chairs, desktops, handrails, walls, lockers, toilets, sinks, machines, appliances, textiles, upholstery, and athletic equipment, among other surfaces, do not harbor the disease-causing pathogens and contaminants which endanger customers and personnel. 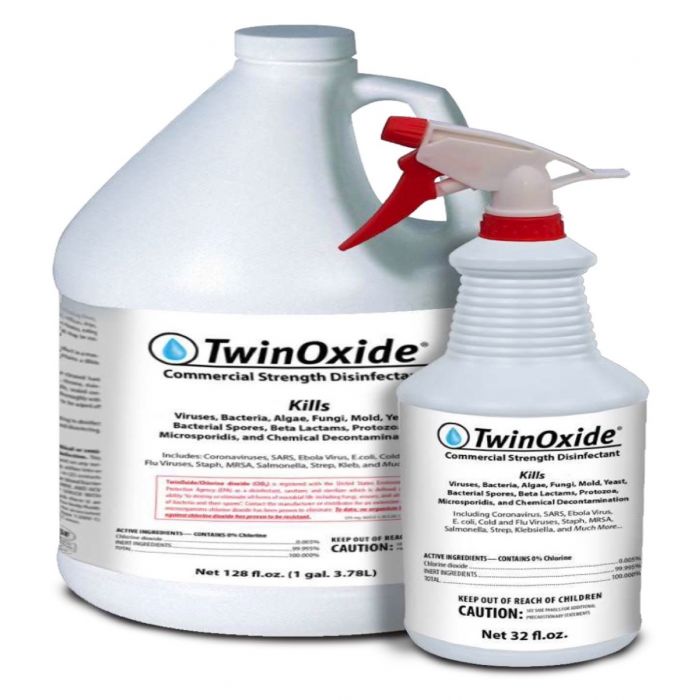 Skip to the beginning of the images gallery
Details

“HEALTHY IS NOT EXPENSIVE ...ITS PRICELESS”

TwinOxice ensures that surfaces such as countertops, chairs, desktops, handrails, walls, lockers, toilets, sinks, machines, appliances, textiles, upholstery, and athletic equipment, among other surfaces, do not harbor the disease-causing pathogens and contaminants which endanger customers and personnel. 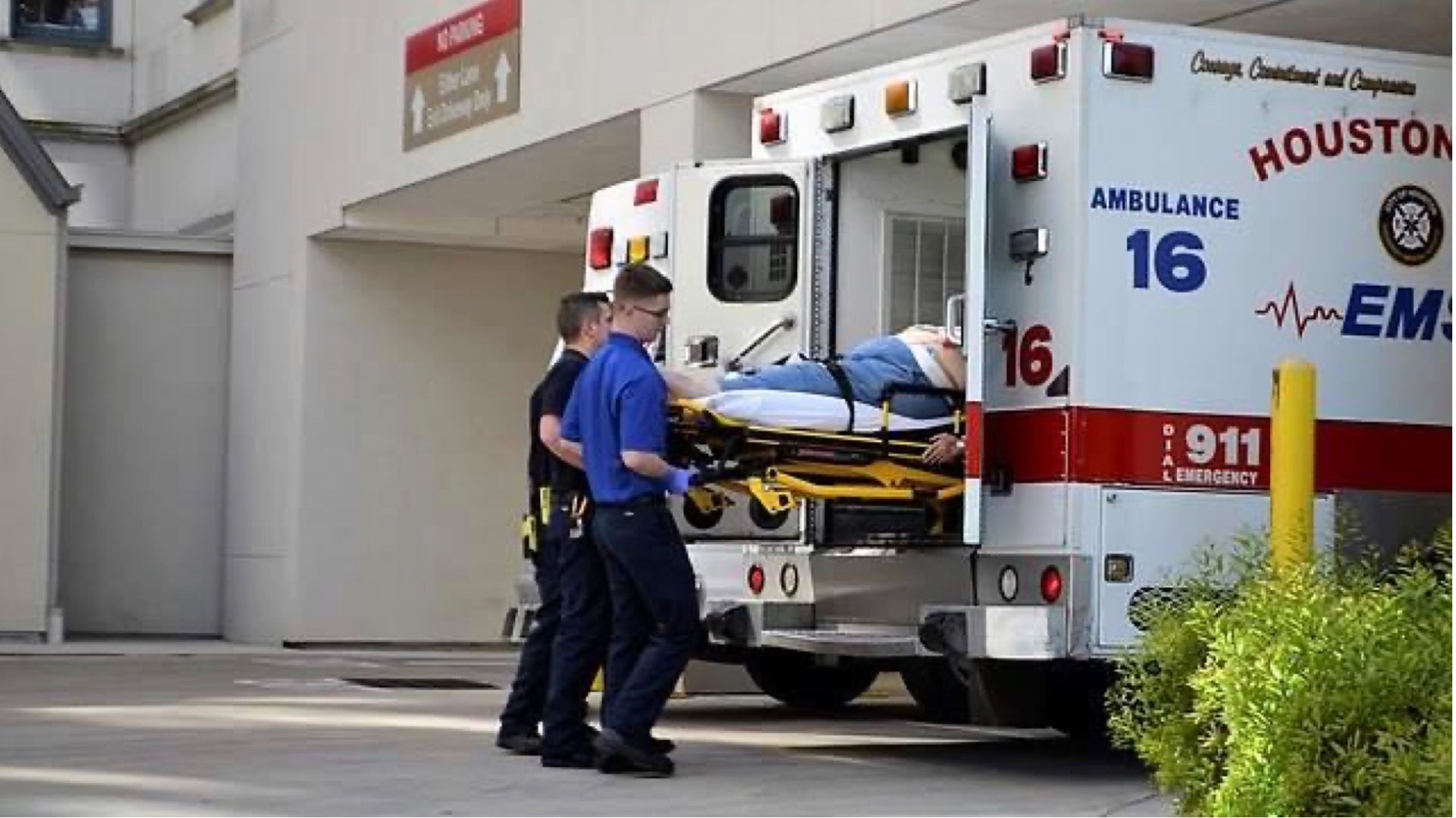 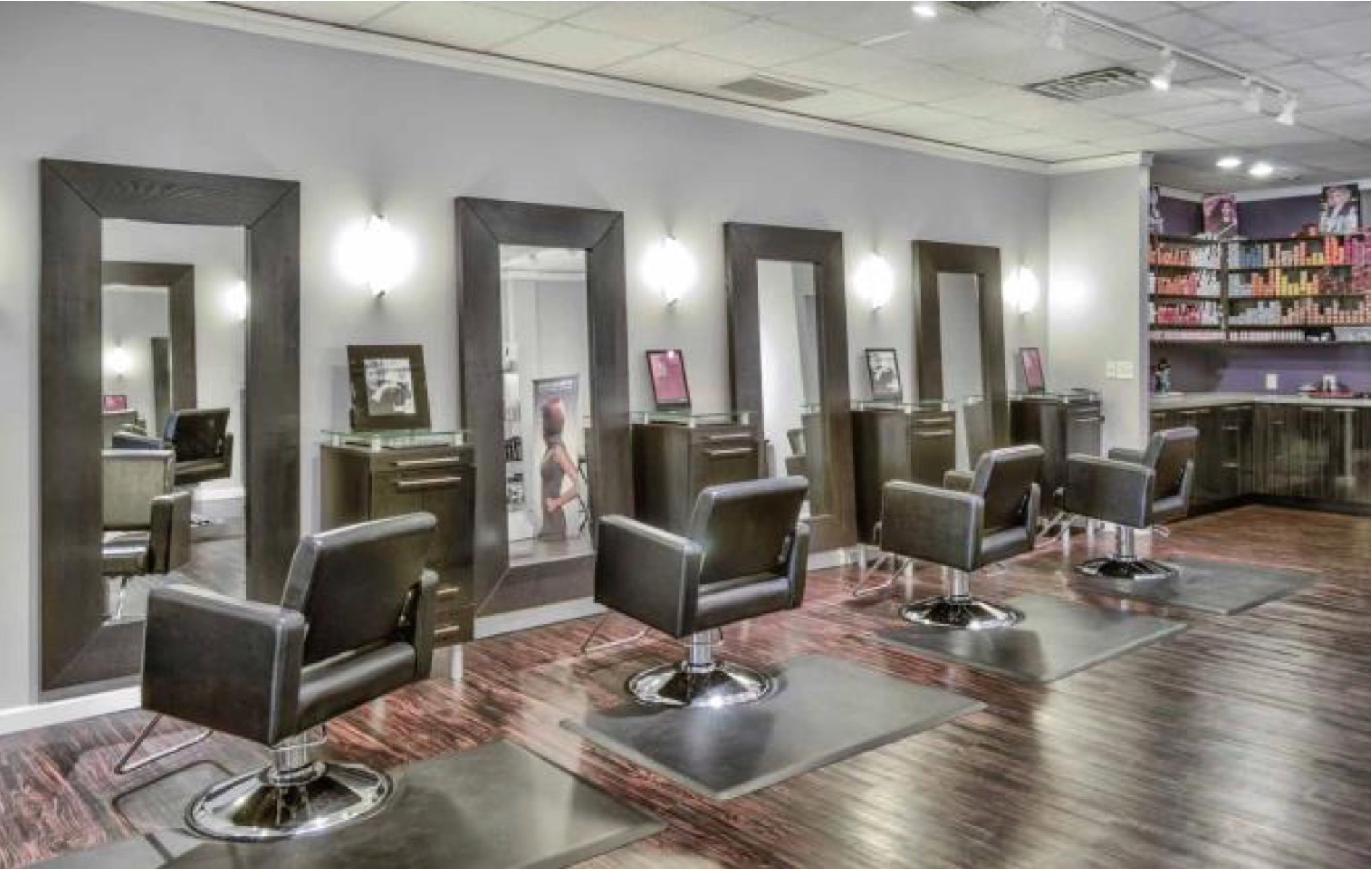 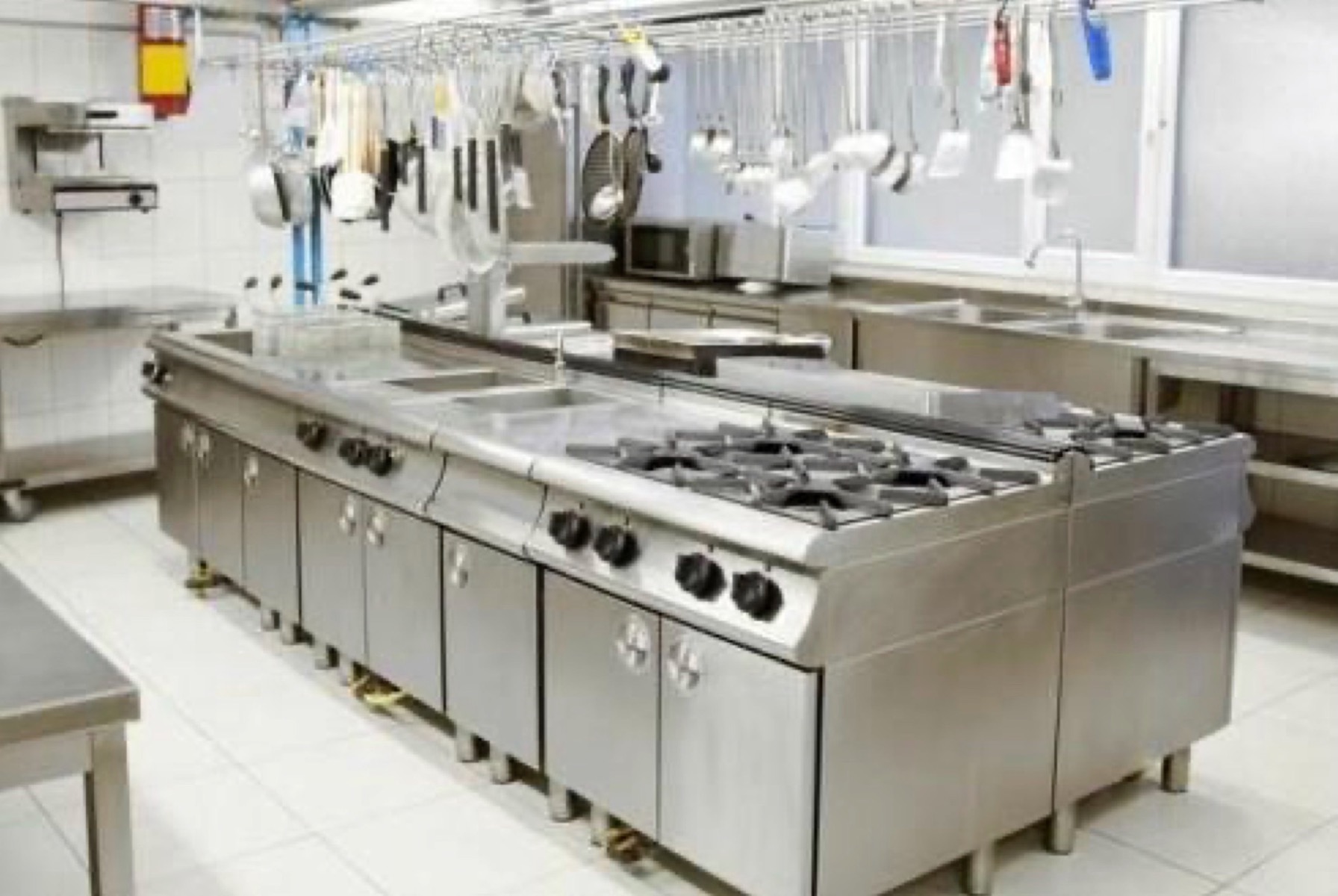 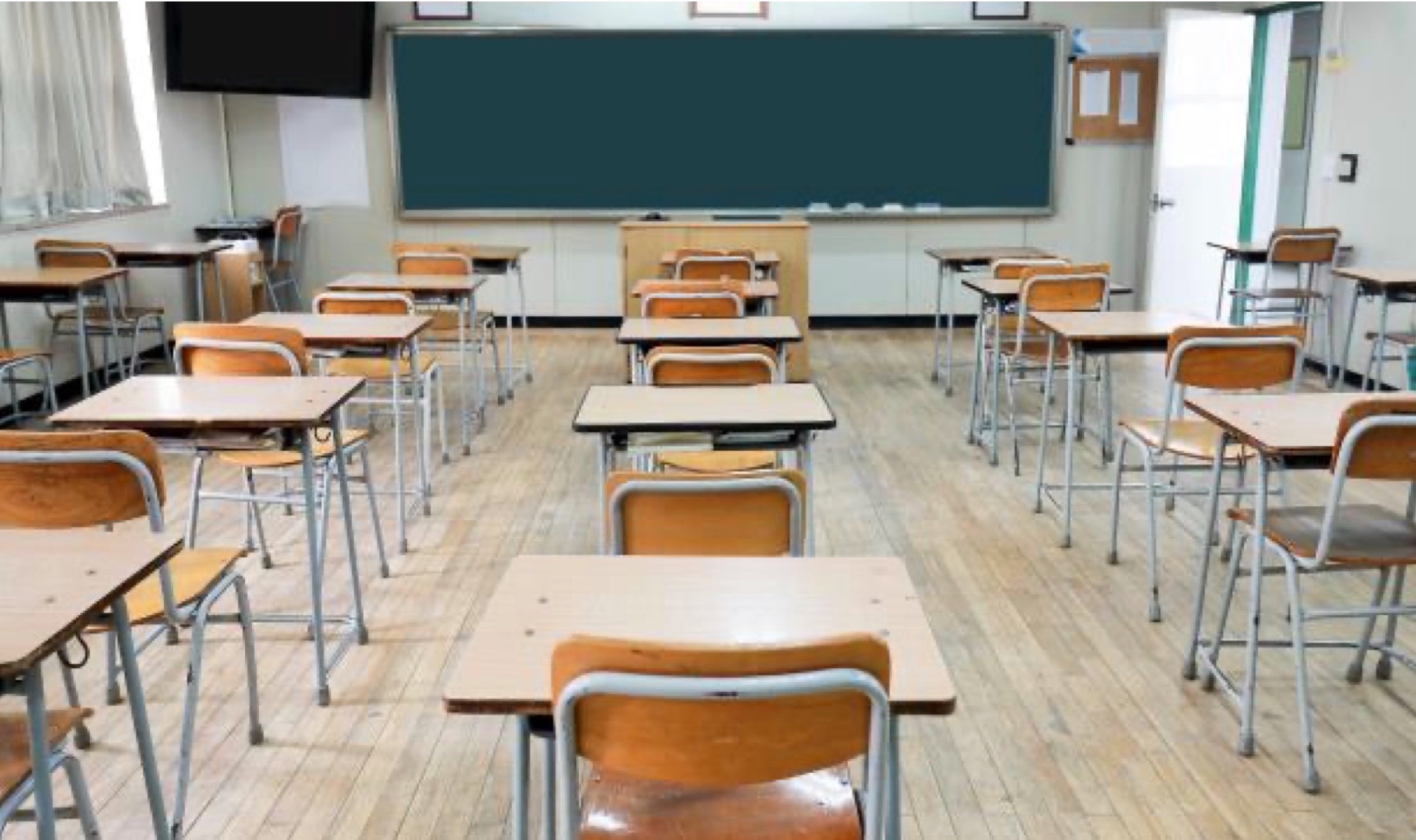 Why Other Disinfectants Fail

Many microbes are capable of adapting to environmental and nutritional conditions, making them difficult to eradicate, especially in the more difficult to reach areas of treatment. Many facilities try to combat this problem using more and more chemistry. This action often creates microorganisms that become resistant to treatment and may protect the dangerous pathogens.

By providing a total process for disinfection with TwinOxide, the use of chlorine and other traditional disinfectants can be decreased or elimated entirely—fewer chemicals are required to achieve an optimized disinfection result. This contributes to a better, safer environment for customers and personnel. TwinOxide does not have serious impacts on the environment and adheres to the world’s most stringent national laws and regulations.

When used, the chlorine dioxide solution reacts with the oxidizable compound material inside cells and cell membranes, disrupting cell metabolism and killing the pathogen. Chlorine dioxide also reacts directly with the bonds in amino acids and ribonucleic adic (RNA) in the cell. TwinOxide even kills inactive microorganisms, going further than non-oxidizing disinfectants which are unable to kill inactive microbes. The oxidative load placed on cells by TwinOxide means most microorganisms are unable to build up resistance to chlorine dioxide.

Few bacteria live alone—microbes mostly live in water or moist enviroments and on surfaces in the form of a biofilm, which is a close association of colonies of bacteria held together by polysaccharides. Many biocides have difficulty penetrating biofilm. Unlike most biocides, TwinOxide can effectively penetrate the polysaccharide layer of the biofilm without being used up in reacting with inert sugars.